Four years ago today I graduated from college. Since then I’ve done all the sensible adult things. Those things being joining the working world, contributing to society, if you call paying taxes contributing, the typical grow-up requirements. At work, most days I took my lunch breaks at the same time senior-citizens would eat their dinners. I’d take a short twenty-five minutes to head out of my building and write. I’d walk down the street past the senior living center I wish I’d visited, cross the road my agency was on, and disappear into the park. It was there I would talk, in circles, about my plans for the future to anyone who would listen during the odd hours of the afternoon. Or I would pop in my earphones and bleed chicken scratch onto my notebook. As a recent college grad, I grappled with the unpleasant reality that my destiny had too quickly begun to unravel to the monotony of 9-5pm obligations, brought to you by adulthood. Or in my case, nine to whenever the advertising world went to sleep. Let me tell you – growing up is not exactly the badge of honor people race towards like a trophy. I worked my butt off and the scary thing was the inertia of my life was spiraling further and further out of my control. It became more and more apparent that my obligations towered over my wellbeing, so high, I was only a shell of the person I once was.  Autopilot kicked in and enjoying life butted out.

Before graduating college, I had the privilege of studying abroad for my last semester. It turned out to be a life affirming venture beyond my own understanding. I had been bitten by the travel bug and will forever be in love with the Seven Wonders of the World. Being 5,000 miles from family and friends, I surrendered my footsteps on uncharted cobblestone streets. Being all on my lonesome was indescribably fulfilling. It was as if those moments on old Spanish streets were my first breath as my own person. An admirer of life, I believed in possibilities, in people, and I believed the world is inherently good. Most miraculously for my young mind, I believed in myself. 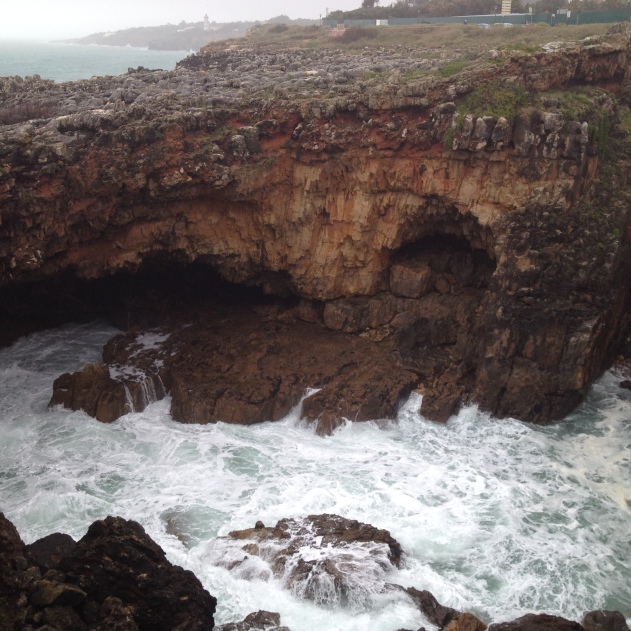 The world has a delightful way of astounding people as they’re standing among its great landmarks feeling small. As if I was a part of something greater. I was the .07 ounce hummingbird flapping my wings eighty times per second and migrating from flower to flower; each one as beautiful and vibrant as the last. There you are, frozen in your tracks as time slows down, and just for a moment the world around you appears to take a breath. Like a symphony orchestra with its many musicians moving as one. I never wanted my appetite for life to diminish, but to my fear, climbing the ladder in the working world began to take the place of my hunger for life and my appetite quickly faded.

Once society handed me a ticket to the so called “real world” I found myself on a high speed train towards monotony. As I traveled further away from the ideas I cherished, I had an uneasy feeling I’d boarded the wrong train. The workers on the train had tired eyes, calloused hands, and buckled knees. People never stopped boarding and the air in the cabin was getting thin. The scenery outside of my window was blurred and quickly vanished but the streams of color never changed. I realized the train was making circles and I couldn’t help anyone get off because I couldn’t breathe and my knees began to buckle. I didn’t know which way was North or how to stop the train and it wouldn’t dare slow down. I knew I needed to free myself so I could live. Paralyzed by fear, but determined to survive, I left my seat and dragged myself to another cabin and then through another and another. Suddenly, I began to see people who had managed to conserve their oxygen, relax, move freely about the cabin, and even laugh! They were actually enjoying their time. I didn’t know how they managed to work and play but I knew I had to find a way to save myself. I HAD TO REVIVE MY LIFE. This is my journey and I want it to be a life well lived.

Two years ago, as a twenty-four year old hopeful, I decided I needed to take matters into my own hands and reclaim my appetite for life. I quickly devised a list of 25 things (within my means) I wanted to do before my twenty-fifth birthday. Twenty-five unknown adventures that challenged me to live! That choice led to the resuscitation of my soul. I called that pillage Twenty-Five Before Twenty-Five / #25before25. Every year since, I’ve made it a goal to be committed to live more brave and wholeheartedly.

Last year, I decided to cut twenty-five down to five. I stared out my window perplexed and thought ‘What Would Oprah Do?’ No, just kidding. I pondered what my idols Maya Angelo, Tina Fey, and the ladies from the shampoo commercials with the silky, perfect bouncing curls would do. It took a while but I DID IT. I’D SEARCHED THE DEPTHS OF MY SOUL AND FOUND FIVE DAZZLING IDEAS TO THROW MY LASSO AROUND. I could almost hear my sassiest friend Karen say, “You go Glen Coco!”

Here we are in 2018 and I’ve stuck with these goals and even pushed the envelope. This year, the year of twenty-six, have even had a few exciting surprises.

This year I am actually in improv classes 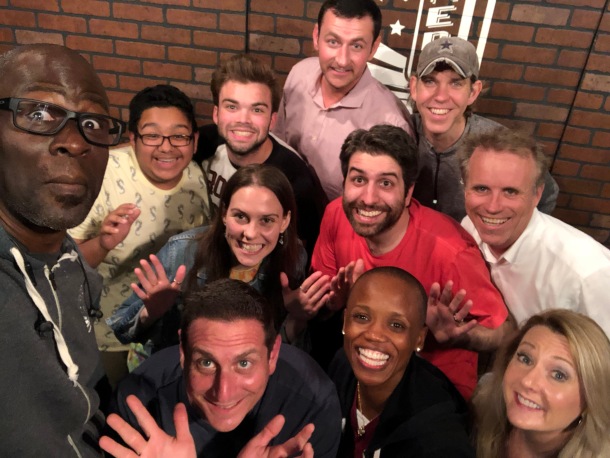 I was honored as Maid of Honor….twice! 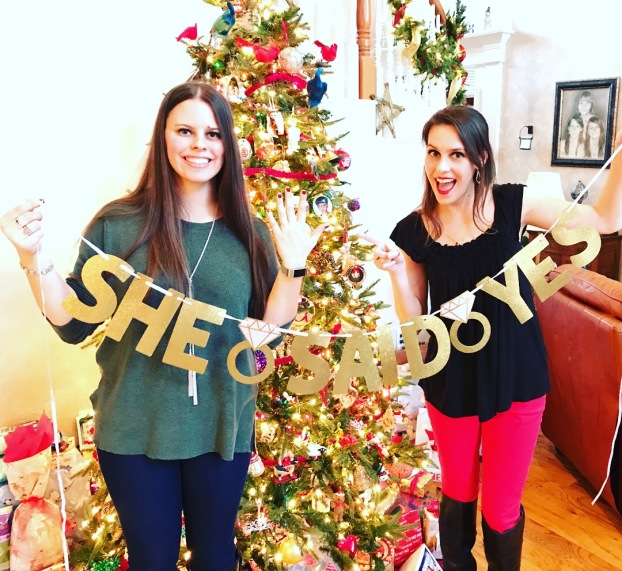 Have I broken any World Records? No. I haven’t won the Noble Peace Prize, become internet famous, or met Ellen and casually become her best friend…yet. I did however, get tired of waiting for things to fall in line so I stopped waiting. Instead, I acted on my goals. I made the call. I signed up. I asked. I even gave out my number to that cute guy I had a crush on. If I want to live wholeheartedly, I have to own my role in creating my destiny. Minus the **it that’s out of my hands. Volunteering has given me faith in humanity because of all of the amazing people I’ve met. Improv and writing have given me faith in myself. I truly try to live every day like it’s my last. When an opportunity arises, one that allows me to grow and better myself, I go for it without fear of failure or ridicule. It might seem crazy but it’s more enjoyable that way! C’est la vie. Usually, I’m terrified. Most of my aspirations terrify me. They scream, “No, not attention. You hate that! Out of your comfort zone; abort mission!” And yet, I do them anyway. Maybe, life appears most fragile and sacred after losing someone unexpectedly. Or even after overcoming situations where things got ugly because you were not afforded the dignity and respect you deserved as a human being. I concur. For me, the small every day joys are what keep me going and hopeful. I must forge ahead along this crazy road of imperfection, on my pursuit to living well and intentionally. Seize the day! Even if I knew how to sugarcoat the struggles, I wouldn’t.  You Reader, are my mirror. I have ambitions that are astronomical. By telling you my goals I am forced to face them. Confession: I can’t tell you everything. Not yet. You’ll have to stay tuned.